Welcome to the DSV Merchandise Store

Grab yourself a piece of offical DSV merchandise or some of our DSV fundraising products. We accept direct debit, payment by cheque or even PayPal if you prefer. Products will normally be shipped within 3 business days once funds have been receieved into our account.

Please note: Postage will be calculated if you choose the view cart option or when you checkout. The website uses the latest Australia Post plugin to automatically calculate postage costs based on your location and weight and size of the goods ordered. The postage cost also includes a small additional cost for packaging. 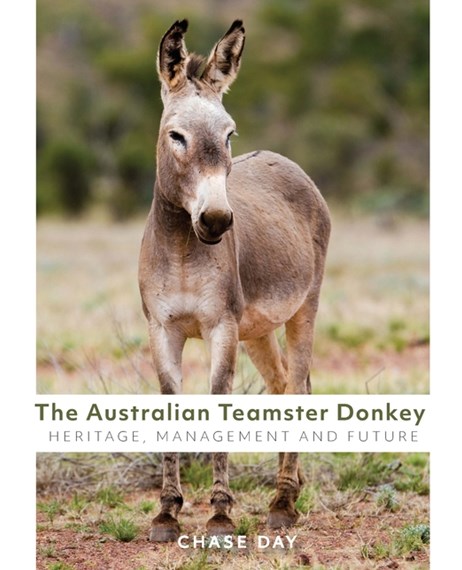 Donkeys are not native to Australia. However, the early colonists needed beasts of burden to assist them with opening up the interior and resupplying remote outback stations. From the earliest days of the colony, donkeys were imported from the Americas, Asia and Europe. From this mix a unique donkey breed was developed that was suited for the harsh Australian environment. The rise of mechanisation eventually made them useless though, and many were turned loose and forgotten.

In the modern era, strong pastoral interests and the growth of the conservation movement have led to free-roaming donkeys being seen as a pest and often maligned.

Will there be a future that has the Australian Teamster Donkey in it?

Available direct from Angus and Robertson for $29.95 – Click here to order!